The inception of The Natural World was in a cycle of songs from 2005 that was an abstract version of a science fiction-love story-adventure journey, but too formless, shapeless, and opaque to truly be a tangible story. I envisioned Exit, written as part of that cycle, as a description of some sort of rift of space through which travel over great distances of space and time is possible, and an important plot point or catalyst. So I hung onto it. About five years later, while writing Triumph & Symphony, I wrote Safe as Houses. It felt like a puzzle piece to something, but I didn't know how or where. I just knew it belonged elsewhere. Fragments of lyrics and melodies and imagery would slowly start cropping up here and there, and the idea of the heroine, a still nascent and disembodied version, was born. Shoebox was the first song written after the Animal video. Obviously tied to the video's imagery, it helped me understand there was something there for me to uncork I did not yet comprehend. Still physically exhausted and recovering from the making of the video, I found refuge in soundless prose and unexpectedly wrote a novel.

The simultaneous formulation of The Natural World narrative made it so this nascent heroine snuck her way into this book, and the process of writing the book precipitated the insights I needed to unlock The Natural World story and complete the cycle of songs. The Girl Who Said Too Much was one of the final songs I figured out around late 2013. Once this fell into place, I understood the journey a little better.

I kicked around the idea of a full novel inspired by these songs since then and finished a second novel. I'm currently working on a third. 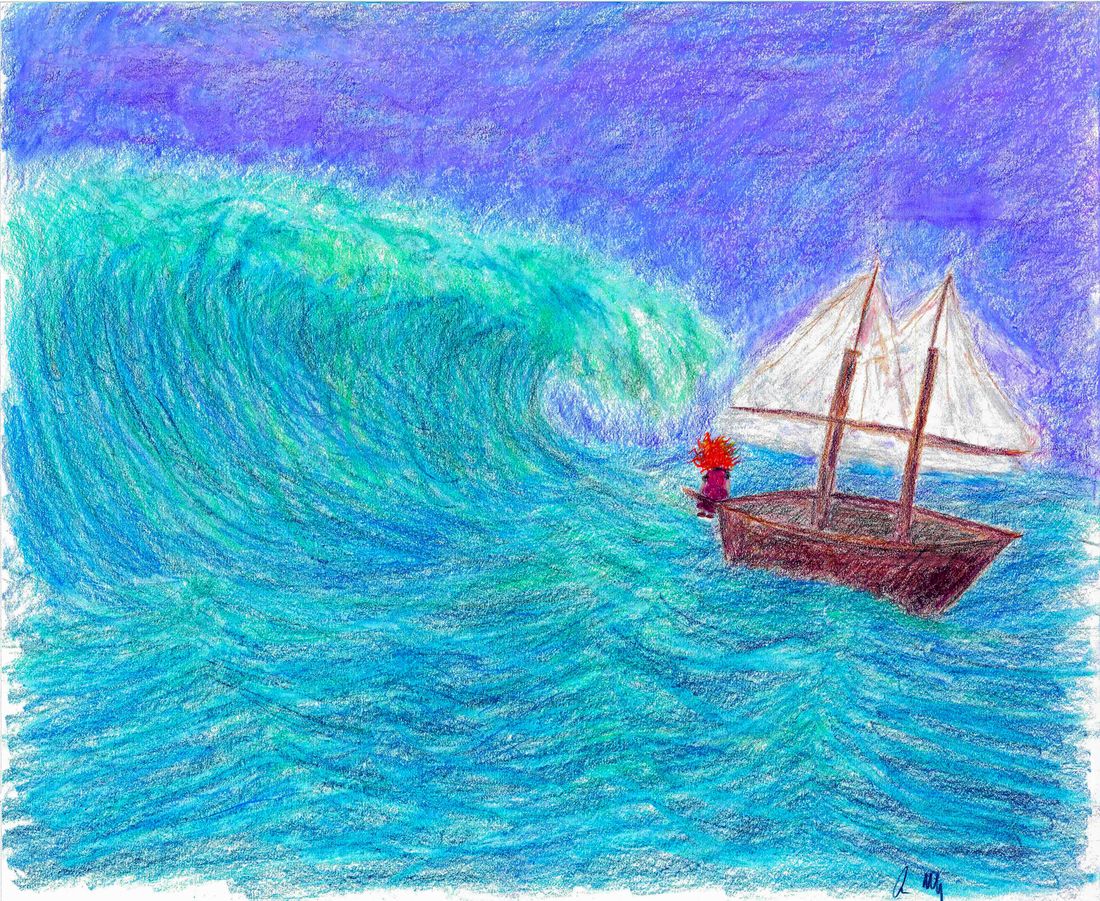